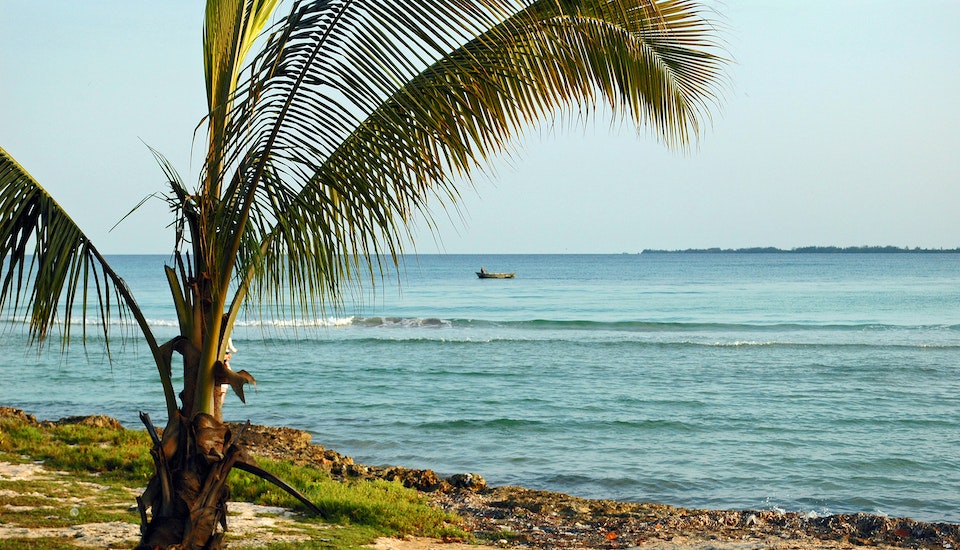 Cuba. A magical word, a magical place. For more than a half-century it’s been off-limits to Americans, but this is changing. Now you can explore this jewel of the Caribbean with a private historian and exclusive access to locations throughout the island. From the hot music scene of Havana, the white sandy beaches and clear turquoise waters of the Caribbean to soaring green mountain jungles. From small hamlets to towns of still-perfect 18th century colonial architecture to modern metropolis. Cuba. At last.

Day 1: Arrive in Miami
Meet in Miami and enjoy a welcome dinner and, depending on arrival time, a tour of Little Havana.

Lodging will be at the airport Hilton, for easy access to the morning’s flight.

Day 3: Havana
Visit Christopher Columbus Cemetery – one of the largest, most beautiful and important in the entire Spanish-speaking world
Visit Plaza of the Revolution – central to modern Cuban history
Private tour with tobacco expert of the famed H. Upmann Cigar factory
Rooftop Lunch at paladar Café Laurent in Vedado area
Visit the famed and iconic Hotel Nacional and Discussion of 1962 Missile Crisis
Dinner / show at famed Tropicana nightclub, using 1950s convertibles for transportation and enjoying a private dance lesson with some of the troupe

Day 5: Havana
Depart Hotel en route to Pinar del Rio
Visit the unbelievably beautiful Vinales valley, which is a UNESCO World Heritage Site
- Viewpoint enroute at Los Jazmines overlook
- private tour with the owner of Benito Cigar farm
- naturalist-guided tour and hiking in the caves at Santo Tomas, which are the second largest in the hemisphere
- late afternoon lunch at the gorgeous Finca Paraiso restaurant

Return to the hotel
Private after-hours tour of Finca Vigia, Ernest Hemingway’s home, where he wrote many of his masterpieces

Days 6 – 8: Varadara
No trip to Cuba is complete without some time spent on some of the most pristine beaches and coral reefs in the entire Caribbean! Fine-grained white sand, swaying palms, crystal clear blue waters – all these beckon from the Varadero Peninsula and our luxurious accommodations. There are numerous activities for everyone:
• scuba diving the reefs and wrecks, with abundant wildlife
• snorkeling in the nearby bays
• a catamaran cruise out to a private island for swimming and snorkeling and lunch
• para-sailing and golf
• deep sea fishing
• lounging on a beach hammock with a good book or magazine
• sipping classic Cuban cocktails like mojitos and daiquiris (both invented right here on this island!)

Cuba is a land of incredible variety and beauty and one of its best experiences is a welcome and relaxing time on its gorgeous beaches and waterfront! Three days and nights on the Varadero in our lodgings at a five-star resort with all the amenities and personalized service.

Day 10: Trinidad
Depart for Trinidad
Visit the Spanish colonial city of Trinidad, Cuba’s most beautiful and perfectly preserved. A UNESCO heritage city
Lunch and visit to Playa Ancon a few miles outside of town. The best white sand beach on Cuba’s southern coast
Rooftop dinner in a paladar with gorgeous Caribbean sunset views

Day 11: Santa Clara
Depart for the San Luis Valley, just a few miles east of Trinidad
Visit sites in San Luis Valley associated with Cuba’s famed and historically important sugar industry
Lunch in a renowned paladar in the valley with spectacular views of the Escambray Mountains, royal palms and ruins of colonial architecture

Day 12: Departure
Depart for Abel Santamaria Airport after a leisurely breakfast
Return flight to Miami and end of the adventure

Concierge Service Is Included With All Rentals

Use the calendar below to request availability & view rates. Can't find the dates you need? Contact Us and we'll find properties for you! 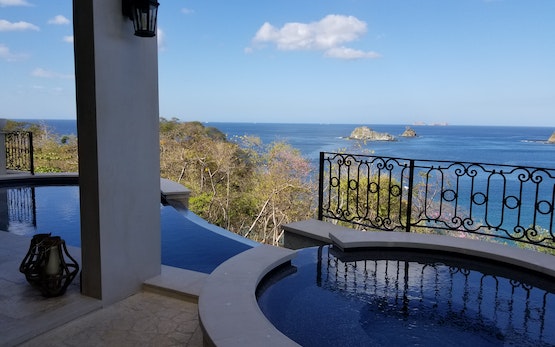 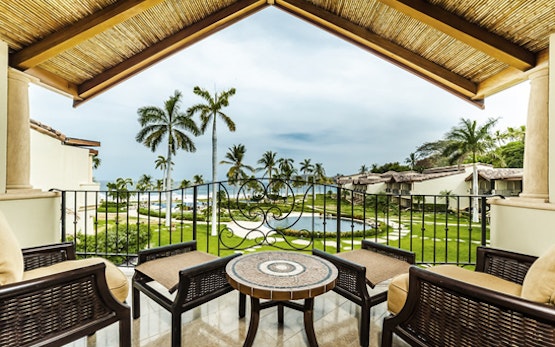 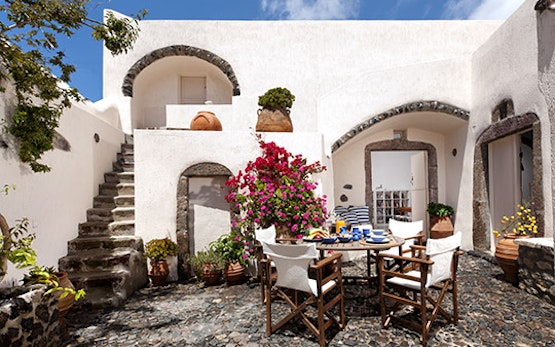 Cyrene Villa - This luxury villa was once a part of a winery and has a charming, bougainvillea filled private courtyard

As a Quintess member, you can now access the Time & Place portfolio. Members can apply their available Base Plan nights for up to 50% of the cost of a Time & Place reservation, for selected properties, and pay the balance in cash. 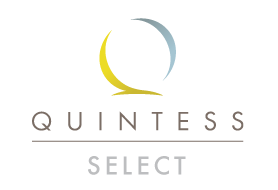 This new portfolio contains desirable weeks in the destinations YOU want ... and 100% of the cost may be paid using your Quintess nights!

Let us help plan your next vacation.

Tell us what you need and our travel experts will send you vacation options within 24 hours.