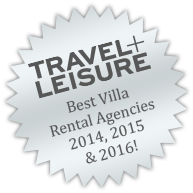 The remarkable history of London would be enough to draw visitors from around the globe. With landmarks like Westminster Abbey and the Tower of London, there’s plenty to see. The heart of London may be reverent of its past, but its personality is modern and bold. A gracious host to new and exciting trends that span architecture, food and more, London is a city that embraces both history and innovation.

For a peek at the city’s storied past, take in the sights that have been fixtures for centuries. The Tower of London, once a dark home to prisoners, is now a main attraction and a World Heritage Site. For more royal inspiration, Westminster Abbey and Buckingham Palace fit the bill, and don’t miss impressive Hampton Court Palace, built during the reign of Henry VIII. The museums of London house an astonishing collection of the world’s treasures which can be found at the British Museum and the National Gallery. The Tate Modern is a stark contrast to the old architecture found throughout London and art lovers flock to gaze at the galleries lined with masterpieces from international artists.

If you crave a lively night out, London’s theater scene isn’t one to be missed. With Shakespeare setting the tone for the city’s performing arts scene centuries ago, the theatrical offerings of today don’t disappoint. With plays ranging from Shakespearean classics to Broadway-like performances in the West End you’ll find something to suit your tastes.

Foodies have found London and the city has replied with a staggering offering of fabulous dining options including luxe steakhouses, trendy takes on curry, and a gilded touch when it comes to pub fare. Refusing to fall into its previous stereotype of having uninspiring eats, London is currently a hotspot for excellent dining and is busting at the seams with gifted chefs.

As with all cities that have rich histories and a diverse population, the street market culture in London is huge. From the spectacular Covent Garden to the famed Portobello Market, you’ll love the experience of searching for vintage clothes, rare antiques, one of a kind art, or gourmet delights. If your shopping desires require a roof overhead, there’s no shopping destination in London as luxurious as Bond Street. Lined with designer boutiques and fine jewelers, it’s one of the best locations for giving your credit card a workout. For another iconic experience, a stop at Harrod’s is a must.

Landmarks and architecture that date back centuries, a thriving theater culture, robust dining, and fabulous shopping. This is only a fraction of what London has to offer its visitors, so what are you waiting for?

Why Book with Time & Place? 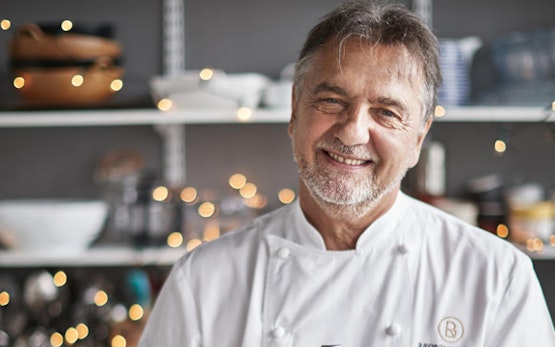 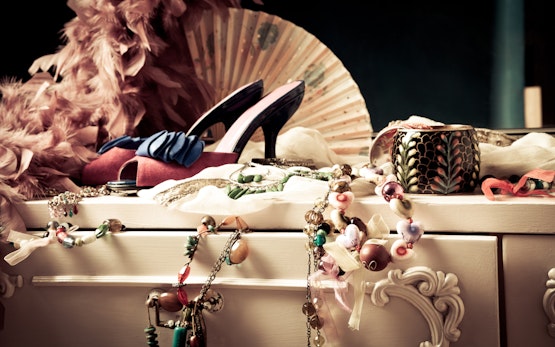 Our Time & Place London Concierges are experts at designing luxury travel experiences for every guest. Here’s what we can do for you:

Before You Go: London Vacation Tips

Nothing should get in the way of your perfect experience. Check these helpful tips for ensuring a smooth journey.

Passports, Visas and Consideration for Minors

Passports, Visas and Consideration for Minors

United States citizens need a passport, but not a visa, to enter the United Kingdom (and you will be required to have a passport or other accepted document that establishes your identity and nationality to re-enter the United States). We recommend that you keep a photocopy of the first page of your passport in a separate place in case of an emergency; you can leave your actual passport in the safe in your home.

Visas and other entry requirements, such as vaccinations, vary for individual countries. We recommend that you call the nearest consulate well in advance of your trip to confirm what you will need prior to travel. For the consulate nearest you, please visit the UK Government website.

In the case of minors, when traveling with your children, but without your spouse or partner, please have a notarized letter from the non-present parent authorizing the child’s travel. If not, the child may be held at security and unable to travel. This letter is highly recommended for any international destination (airlines include Hawaii in this case), and suggested for travel within the continental United States.

Though London is known as a foggy, rainy town, it is actually one of Europe’s driest capitals. Though it rains often, the rainfall is generally light. Temperatures are moderate, with the hottest month being July (average temperature: 13-23°C/56-73°F) and the coldest being January (average temperature 2-8°C/35-46°F).

The currency for the United Kingdom is the British Pound. The best way to get pounds is to withdraw money from a bank using your ATM card. Paying with a credit or a debit card is the easiest way of completing transactions, although some small retailers will only accept cash. Traveler’s checks cannot generally be used as a substitute for cash, and there is no advantage in buying traveler’s checks in pounds as you will still have to change them. The main American Express office is located on Haymarket, which is about 10 minutes from the Quintess flats. Dollars are not generally accepted, and the exchange rate at change offices can often be unfavorable. Try to avoid leaving credit cards behind a bar, if the venue won’t run a tab pay in cash.

The US dollar and UK pound sterling exchange rate can change quickly and dramatically. At the time of writing, $1 is worth 62p.

It is recommended to check your cell phone package before you leave the United States to ensure coverage in the UK. Cell phone coverage in London is usually excellent, but the cost of placing calls can be expensive. Before leaving your home country log onto www.mobivox.com and follow instructions on how to place inexpensive international calls right from your mobile phone while abroad.

The United Kingdom is on GMT, Greenwich Mean Time, or BST, British Summer Time, during Daylight Saving Time. Daylight Saving starts generally in late March and ends in late October. Great Britain is five hours ahead of Eastern Standard Time (if it is 8:00 a.m. in New York, it is 1:00 p.m. in London).

Electricity in the United Kingdom runs on 240-volt outlets. Be aware appliances requiring 220-volt electrical outlets in bathrooms are illegal in England. Most United States’ electronic equipment requires only a simple adapter to work in the UK, although some electric appliances (e.g. curling irons) may need a voltage converter. Adapters and converters are provided in the Quintess flats.

The water supply in the United Kingdom is safe to drink.

Tipping is becoming increasingly customary in the UK, and some restaurants and bars will automatically add a typical service charge to the bill, which tends to be 12.5 percent. This should always be clearly marked, but when in doubt ask a member of the staff. If you are unhappy with the service or would prefer to tip directly in cash, it is perfectly reasonable to ask for this charge to be removed from your bill. Tipping is not usually necessary for counter service at pubs, except in the case of large orders, in which case it is customary to tip the bar staff 5 to 10 percent of the total bill.

If you are traveling with prescription medicines, carry them in their original containers and bring a copy of your prescription. If you buy medications abroad, be aware that they may not be FDA-approved or allowed into the United States. For more information on customs rules and regulations, please contact 202.354.1000 or visit www.cbp.gov.

As a Quintess member, you can now access the Time & Place portfolio. Members can apply their available Base Plan nights for up to 50% of the cost of a Time & Place reservation, for selected properties, and pay the balance in cash.